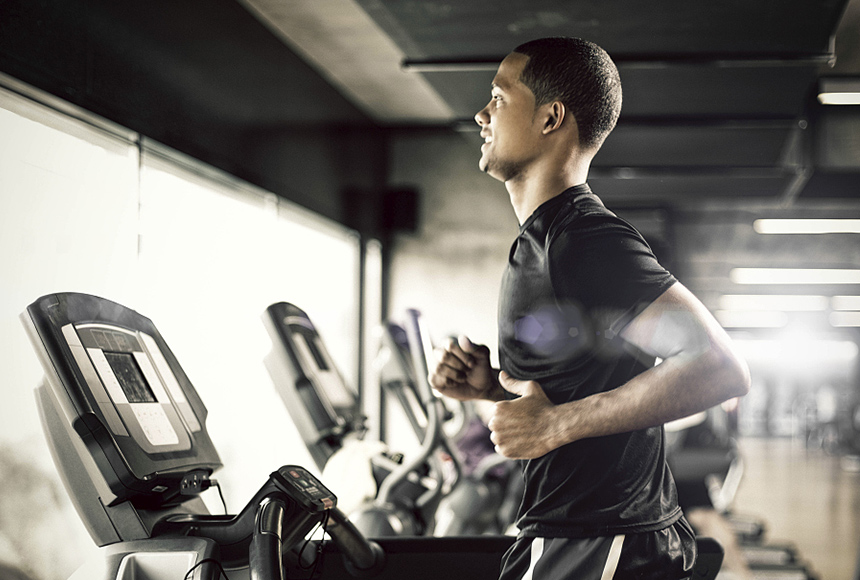 This year is 2013, and if you're an otaku and an Internet addict, and you're looking for the joy of healthy exercise in the new year, look at this ProForm treadmill with the temptation to build a 10-inch Android tablet, and maybe to keep fit and healthy, you'll be able to keep it on average every day of 2011. It ran 3 miles above.

We know there are a lot of sports apps on the market, but there are no treadmills built for Android. ProForm, the first U.S. fitness equipment brand that has been pursuing personalized design, has seen Android go on sale. To keep up with the idea and the trend of the times, it has launched a Trailrunner 4.0 with a built-in Android system with a 10-inch display screen.

In addition to the traditional heartbeat monitoring, exercise program, time, distance, speed, calorie consumption, pulse counting system, and so on, these more than 30 treadmill-specific features, it also supports WIFI network surfing. With the built-in speaker system and auxiliary input function on the treadmill, you can watch the news, send and receive e-mail, watch movies and so on when you run. It is clear whether you will do so many things when you run.

In addition, ProForm specifically combines iFit Live with Google Maps on treadmills, where users can set their own starting point while running. Google Maps tells users how many miles they've run and where they've gone, which is interesting. It's a pity that such a powerful Android tablet can't be portable on a treadmill, and the Android tablet, sold as a treadmill, certainly isn't cheap, at $2,999, much more than any $500 Android flagship phone.